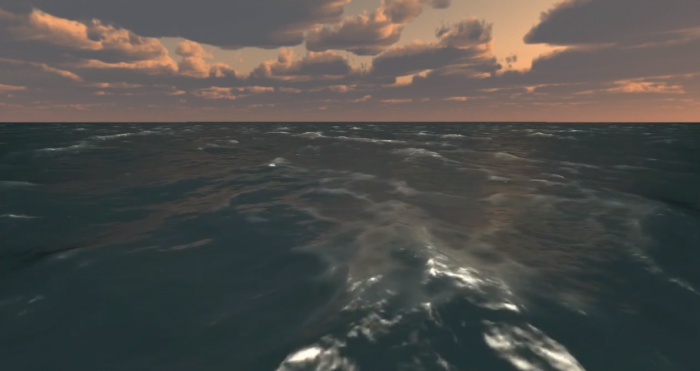 Along with the agency Impulsame I’ve developed and led several virtual reality projects with real-time environments and stereoscopic 360 videos. I developed them entirely by myself for the Impulsame Agency, except for the video recordings.

For the biggest project, I had to lead a team of two developers and a 3D artist to develop a subsea VR experience for an important electricity company. Sadly I am not allowed to show any media content of the final version by now. But here are a couple of images from an early-stage version of the experience. An early-stage underwater scene, these models changed in the final version.

The project was released in Q1 2019 in the Basque Maritime Museum in Bilbao.